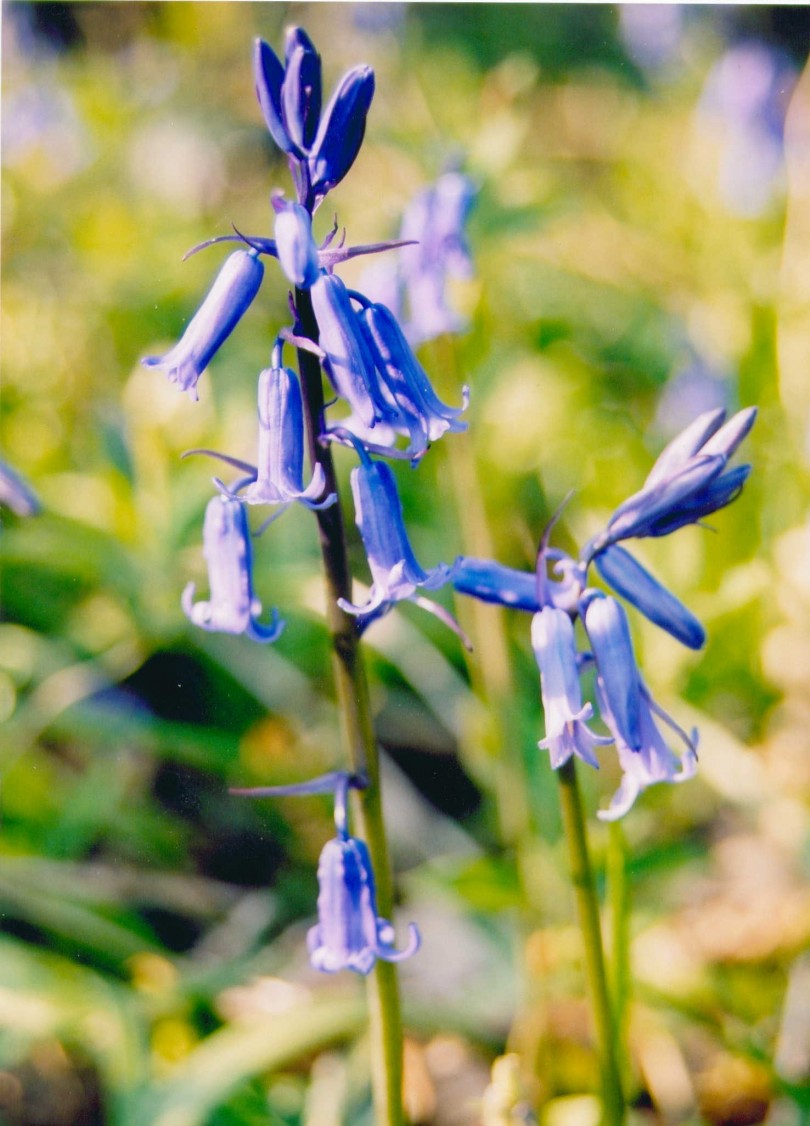 Biodiversity is vital to life on earth.  In addition to its own intrinsic value, the variety of life provides us with food, clothes, medicines, places to live as well as contributing to our quality of life through recreation and tourism.

Unfortunately, Ireland like many countries is reporting loss of biodiversity.  This is happening for many reasons but mostly it is due to the destruction and deterioration of habitats mainly by human causes but climate change is also posing a serious challenge to biodiversity.

Governments throughout the world, including the Irish Government, have acknowledged the importance of biodiversity. The United Nations Convention on Biological Diversity, to which Ireland is a signatory, recognises that biodiversity should be conserved for reasons of ethics, economic benefit and human survival. On foot of the government’s National Biodiversity Plan  to address the problem, Kilkenny County Council prepared a Biodiversity Plan to set out practical actions to identify, protect, raise awareness, promote and manage the biodiversity of the county Council; this is currently being reviewed.  Please click here  to see the list of actions in the Biodiversity Plan. 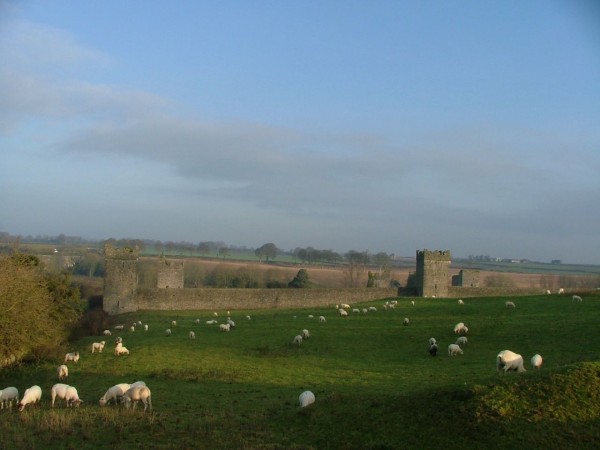 County Kilkenny has a rich archaeological heritage; this wealth is reflected in the approximately... 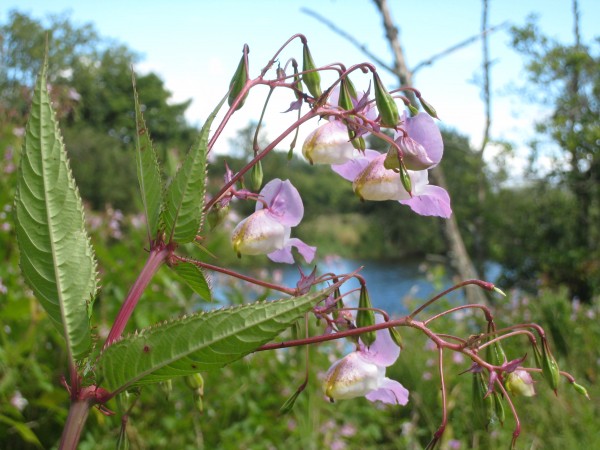 Alien species are plants or animals that aren’t native and have been introduced, usually by people... 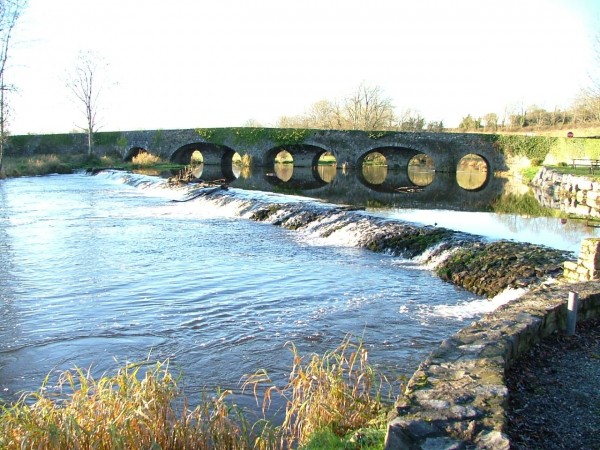 The rivers and streams in County Kilkenny are important for biodiversity and provide amenity and... 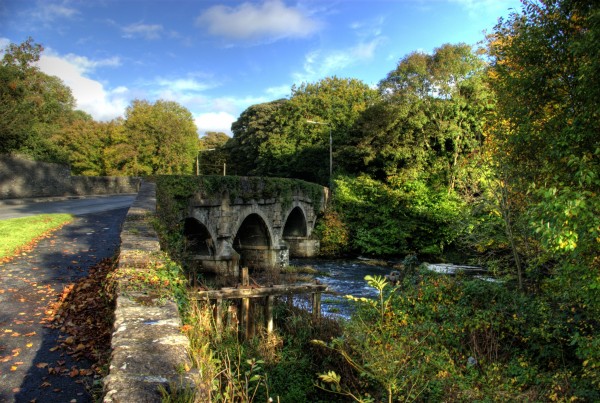 A habitat is the area in which an organism or group of organisms lives. It includes both the living... 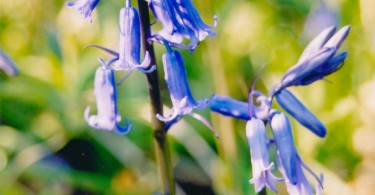 Biodiversity is vital to life on earth.  In addition to its own intrinsic value, the variety of...