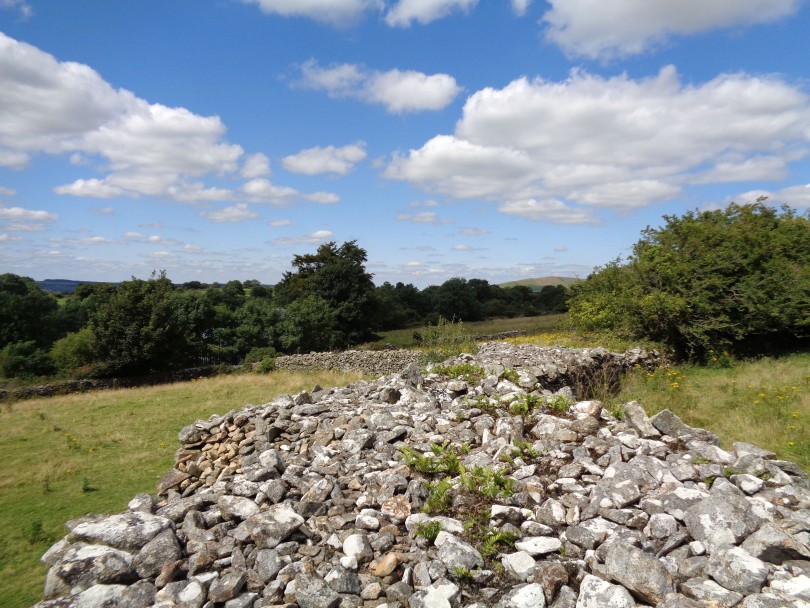 “Naming Ground” a new short film commissioned by the Heritage Office, with funding from Creative Ireland, as part of our Kilkenny Field Name Project was launched on Tues 5th December 2017 at Cois Abhann, Inistioge. The 8 minute film is a celebration of local heritage and of the relationship between people and place, language and landscape in the Inistioge and Clonamery area. View it here 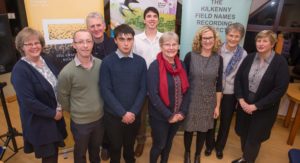 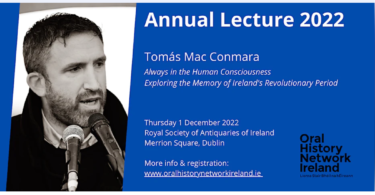 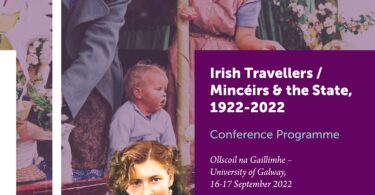 Moving On, and Thanks Just to let you know that I am moving on from my post as Heritage Officer to... 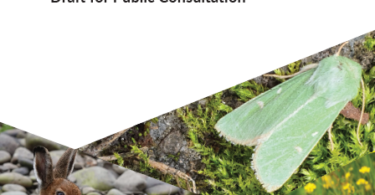 New Local Economic and Community Plan – Have your say on its vision for Kilkenny’s heritage... 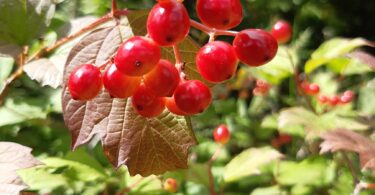 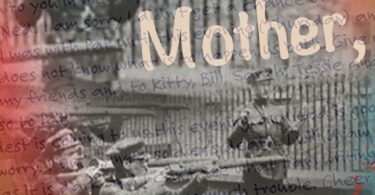 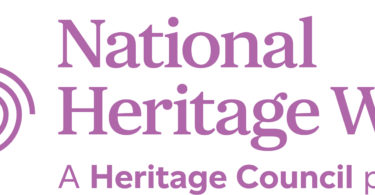