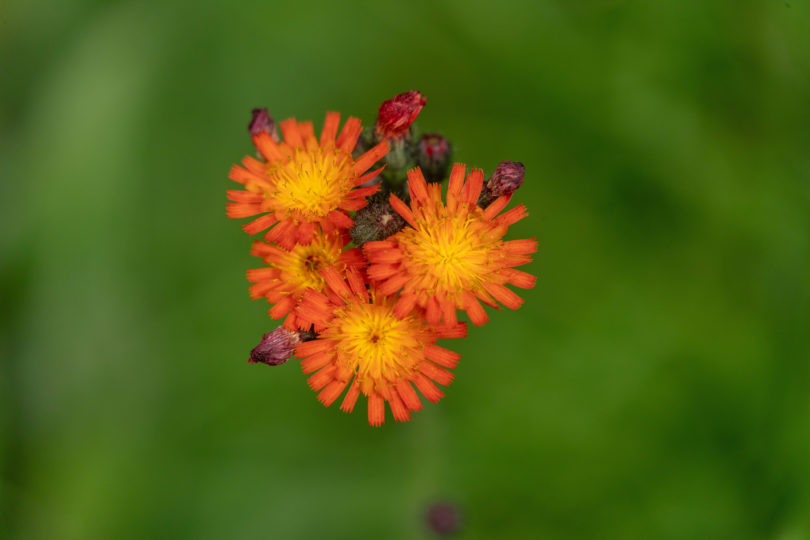 Kilkenny is buzzing
Kilkenny City and Tullahought both won a Pollinator Award in the National Tidy Towns competition Let’s get buzzing Local Authority Award on Monday 30th Sept, recognising all that has been done by the two Tidy Towns groups to help our pollinating insects. County Kilkenny was the only county to have two winners in the awards. Kilkenny City won the Regional Award in the Large Town category and Tullahought won the Regional Award in the Small Town category.  Congratulations to both groups on a job well done. Further details at https://www.kilkennycoco.ie/eng/RSSLatestNewsAndAnnouncements/County-Kilkenny-Scoops-2-Pollinator-Awards-Tidy-Towns-.68540.shortcut.html

John Betjeman Award 2020
The Society  for the Protection of Ancient Buildings (SPAB) are inviting entries for the John Betjeman Award 2020 which celebrates excellence in conservation and repair projects at places of worship of any faith and recognises the highest standards of craftsmanship used in carrying out these projects. To mark the 30th anniversary of this award they are extending the competition to include faith buildings across the UK and the Republic of Ireland.  Closing date for entries: 25th February 2020. Further details and application forms at https://www.spab.org.uk/about-us/awards/john-betjeman-award 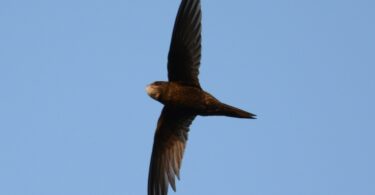 Free workshops to help Swifts in Kilkenny – Reminder Just a reminder that we still have... 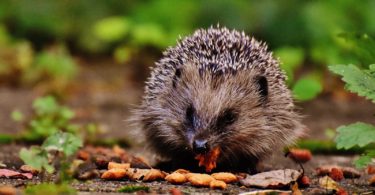 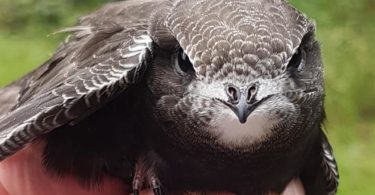 The Swifts are back and they need your help Birdwatch Ireland and the Heritage Office, are... 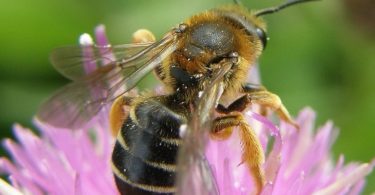 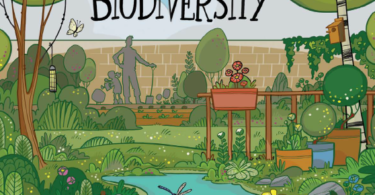