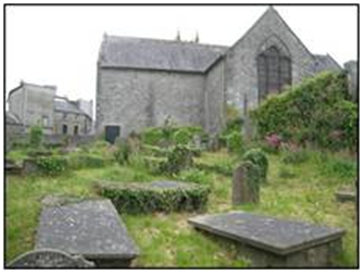 St. Mary’s Church, Mary’s Lane, Kilkenny was amongst the largest and most prestigious parish churches in medieval Ireland.  The graveyard has one of the most significant collections of mediaeval and renaissance style tombs in Ireland.  Outlined below are details of St. Mary’s history, future restoration plans including a new civic museum, and a series of interviews with people closely associated with St. Mary’s. 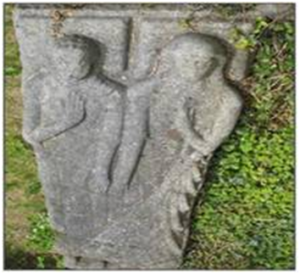 St. Mary’s church has been at the heart of the city for over 800 years. It was built, probably in the late twelfth century, as a chapel for the then newly constructed Kilkenny castle, and by about 1205 a large church was in place. Because the church was so prominent in the life of the city over the centuries it was the favoured graveyard to be buried in by the wealthy merchant families of the time (the Rothe’s, the Shee’s and the Archer’s). As a result, we now have one of Ireland’s finest collections of burial monuments, some of which are unusually and beautifully carved. A valuable and very detailed record of all of the tombs in the graveyard can be seen on www.historicgraves.ie. In the 1700’s the church was substantially rebuilt, having fallen into ruin, but elements of the medieval building were incorporated into the new church. The Almshouses, located within the grounds of the graveyard, were built by the church curate in the 1840’s to provide accommodation and support to the poor. The final parish service was celebrated in the church in 1951 and it was deconsecrated a few years later. It lay in a derelict state for a number of years until, in the 1960’s a committee from the Select Vestry of the Church of Ireland, undertook to transform the church into a parish hall. 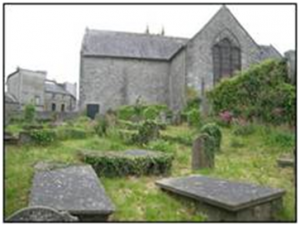 Kilkenny Borough Council purchased the church and graveyard from the Church of Ireland in 2009; and Kilkenny County Council is undertaking works to re-open the site to the public. The pedestrian gates have been repaired and reopened, information signage is being installed and paths been laid to make the graveyard more accessible.  Kilkenny County Council is developing a civic museum in the former church building; restoration works are scheduled for completion in 2016. Phase 1 of the graveyard restoration programme was completed in 2014 which concentrated on the former chancel on the eastern edge and included the Shee Mausoleum. All work is being done with in line with the advice set out in the St. Mary’s Church and Graveyard Conservation Plan. As well as its historical interest, the graveyard is an oasis for wildlife in the centre of the city. Birds, bats, butterflies and bees have made their homes there, as well as a variety of plants.The proximity of the graveyard to the River Nore and the Linear Park increase its importance as a green space in the city.

“In Their Own Words” – An Oral History of St. Mary’s 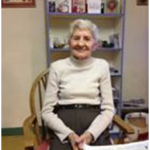 A series of interviews with people closely associated with St. Mary’s has been recorded by oral historian Regina Fitzpatrick, co-ordinated by the Kilkenny Heritage Office and funded by Kilkenny Borough Council.  These interviews give a sense of the social history of St. Mary’s and life in Kilkenny City in the 1960’s and 1970’s “in their own words”.

Caretaking St. Mary’s and Raising a Family in its Grounds 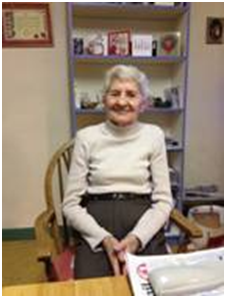 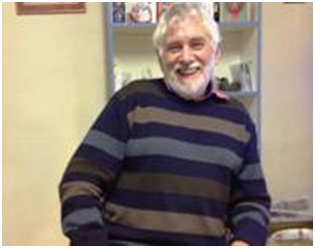 David Bibby is the son of Eileen and Billy Bibby. He grew up in 1 St Mary’s Place. Joined by his mother, Eileen, he talks about family life, his childhood and the daily involvement of the Bibby family with St Mary’s Hall. He also describes working and social life in Kilkenny City in the 1960s and 1970s. 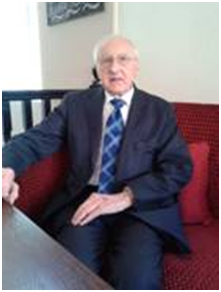 This account is based on three interviews carried out with George Sherwood between October 2012 and January 2013. A former parishioner of the Church of Ireland parish of St Mary’s, George was volunteer project manager of the work to renovate St Mary’s Church into a parish hall in the 1950s and 1960s. He focuses on the initial plans for renovation, the fundraising project to finance it and the official opening day of St. Mary’s Hall. 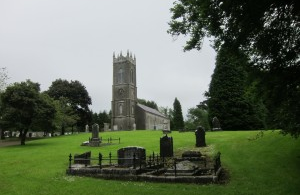 To mark the Decade of Commemoration in Irish and European history Kilkenny County Council has... 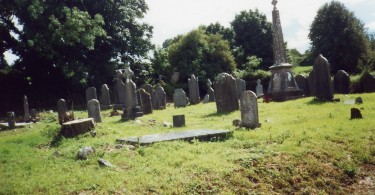 The Historic Graves project, developed by Eachtra Archaeological Projects and co-funded by Kilkenny... 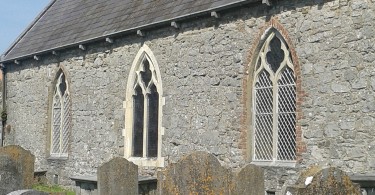 Guidance for the Care, Conservation and Recording of Historic Graveyards This detailed booklet... 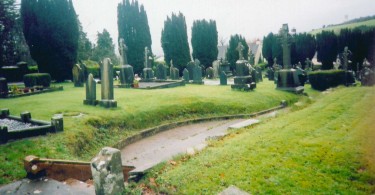 Kilkenny County Council has conducted an audit of all the historic (pre 1900) graveyards in the...