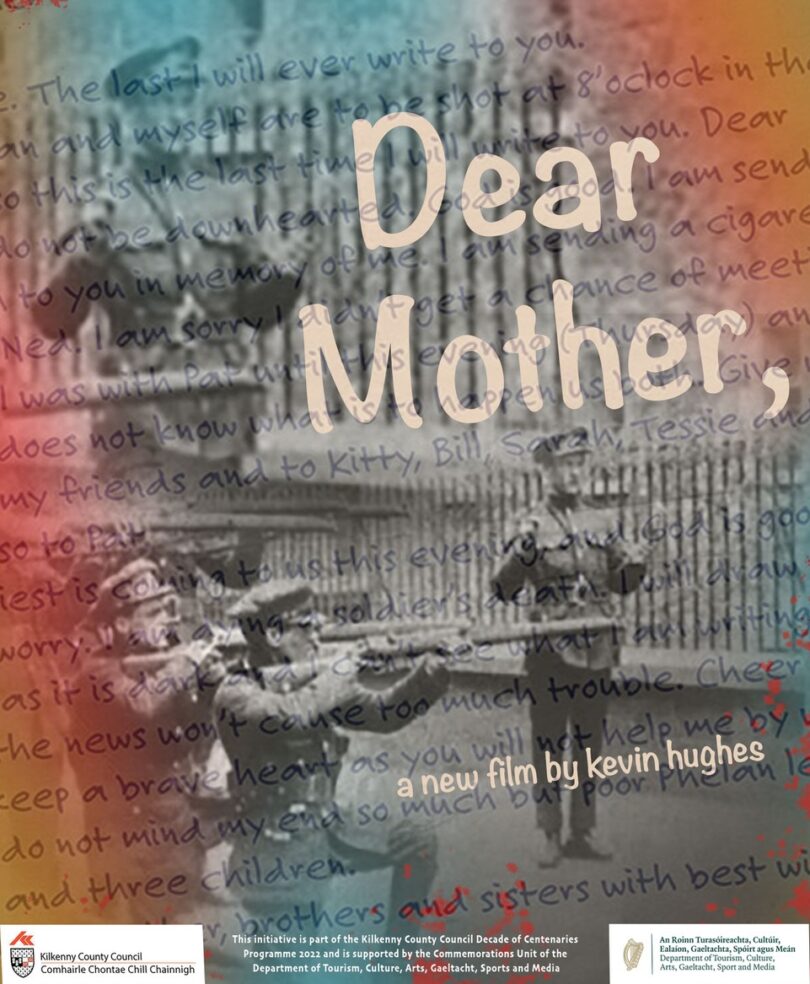 KCLR and Kilkenny County Council have announced details of a new 10 part weekly history series with the first edition being aired on KCLR on Tuesday August 23rd at 6:10 pm.

The programme which is known simply as “The History Show” is being presented and produced by John Moynihan and it will focus on Kilkenny in 1922. This  was a turbulent time in Irish history when following the signing of the Anglo Irish Treaty in December 1921, the country descended into a Civil War in which approximately 3,000 people died. The series will look at 1922 from the perspective of local historians, academics and artists. It will explore the lives of ordinary people in Kilkenny at that time, aswell as the people that shaped Kilkenny’s and Irelands history, and the key events took place in the county.

The series is sponsored by the Heritage Office of Kilkenny County Council, under the Council’s Decade of Centenaries Programme,  funded by the National Commemorations Unit of the Department of Tourism, Culture, Arts, Gaeltacht, Sport and Media. 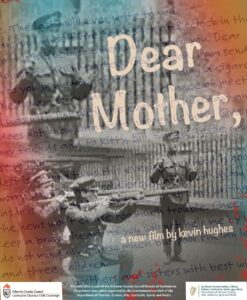 The new programme will cover a wide variety of historic events which gripped Kilkenny one hundred years ago, including the infamous executions of John Murphy and John Phelan in James Stephens Barracks in Kilkenny by the newly established Free State Army; the burning of Woodstock and the experience of the Church of Ireland community at the time, the interment of Kilkenny men in Ballykinlar, and how Civil War wounds were healed through the playing of Gaelic Games.

As well as historical events the programme will also explore a range of important themes and topics such as the role of women during the tumultuous revolutionary period in Ireland from 1916 onwards, the importance of an understanding of history for contemporary society and how Ireland has changed over the ensuing 100 years.

The series will also feature of a number of local creative projects including the “Common Thread” collaborative embroidery project about Cumann na mBan, women and memory; “Dear Mother” a film by Kevin Hughes about the executions in James Stephens Barracks; as well as a specially written radio drama on the Burning of Woodstock written by local writer Gillian Grattan.

Presenter/Producer John Moynihan who is a journalism graduate of Griffith College, Dublin and who works as a Primary School Teacher is already well known to listeners of KCLR as a part-time member of the KCLR’s News Team. Speaking at the launch of the new programme, John said “I’m so excited to bring this series of programmes to the listeners of KCLR. Kilkenny has such a rich historical tapestry, and over the course of the series, I hope that the contributors and I can bring some of that history to life.”

Commenting of the new programme, John Purcell, Chief Executive of KCLR said: “We’re delighted to be producing this new programme as part of the commemorations of the events locally one hundred years ago. We are grateful to Kilkenny County Council for their support of this initiative and we are sure that the subject matter which will bring the events of 100 years ago to life on the airwaves will resonate with our listeners.”

Dearbhala Ledwidge, Heritage Officer with Kilkenny County Council said: “What makes this new series, which is being launched during Heritage Week, so special is that it draws on the excellent research and tireless work of local historians, heritage groups and local creatives.  In the capable hands of the team at KCLR, the series will shine a fresh light on our heritage and the many initiatives being undertaken throughout the county to tell the story of Kilkenny in 1922.” 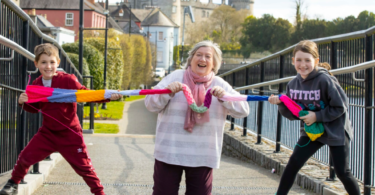 Kilkenny Culture and Creativity Strategy 2023-2027 The Creative Ireland Programme has been extended... 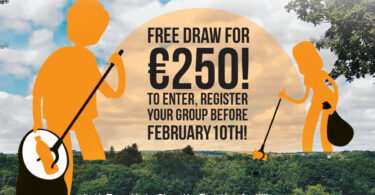 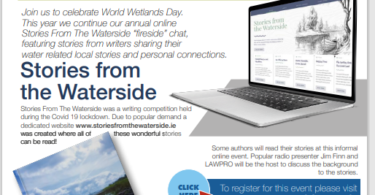 “Let’s Team Up to Clean Up, Together for Kilkenny” Kilkenny County Council Environment section is... 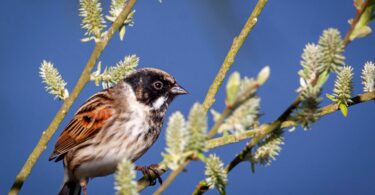 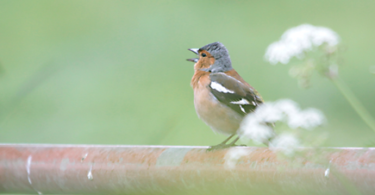 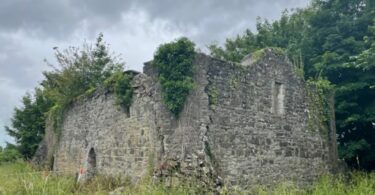